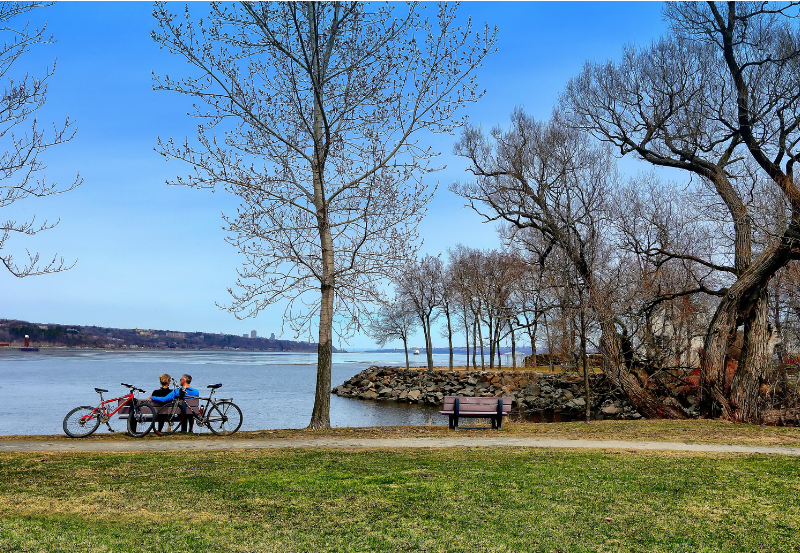 WHY YOU SHOULD PLAN FOR AN EARLIER RETIREMENT

Do you know when you will retire?

If you have an age in mind for retirement, and a financial plan to back it up, you are ahead of many Americans who have little or no retirement plan to speak of.  That said, recent data suggests that the age we think we will retire is not accurate: Actual retirement can come sooner than expected.

That depends on whether you are prepared to retire earlier than planned. Increasingly,  Americans (and especially women) are advised to work into later years to shore up retirement funds, but this may be in direct contrast to the reality that many .   The gap between actual and expected retirement can have significant negative consequences for retirement readiness if savings goals are not aligned.

Though Americans are in fact retiring later than in the recent past, the expected age for retirement has also risen.   This disconnect can result in greater risk of a financially insecure retirement.

In this we will discuss the implications of an uncertain retirement age, the benefits of working longer, and why your financial plan should contemplate a variety of retirement scenarios so that you can be better prepared to retire.

The Case for Delayed Retirement

As noted in prior blog entries, women face a greater number of obstacles to successful retirement than their male counterparts.  Despite more woman participating in the job market, increasingly they take time off due to rising costs and caring for sick parents or spouses. More women today are head of household breadwinners because they never married or are divorced; and though the gender wage gap has improved, it still has a long way to go.  All this and a longer life-span means that regardless of marital status, women are more likely to outlive their resources and become reliant on social security.

Women  have an opportunity to increase their because nearly one-half of women have at least one year with no earnings among their top 35 years. Women’s Social Security benefits rise by 88 percent from delaying retirement until age 70 (for all cohorts combined), compared to 82 percent for men. Even delaying retirement by any one year (on average across ages) increases benefits by 8.6 percent for women, of which 1.6 percent is from replacing low-earning years. These gains in monthly benefits are consistent among women, regardless of marital status and education.1

Additionally, delay of retirement increases the number of years of saving and investing in retirement accounts, extends health insurance, and reduces the period.   If qualified, one can delay social security and collect a spouse or ex-spouse's benefit while one’s own . And working longer is shown to have positive effects on health and well-being as it keeps one engaged on a cognitive and social plane.

Americans are trending toward a later retirement age. In the early 1990s,  retirement age was approximately 59. From 2002 through 2012, the average hovered around 60. From 2012-2014, the average age at which Americans report retiring increased to 62.2

All this said, there are times when delaying retirement or collecting social security is not the best option or is not possible. And as recent evidence indicates, many Americans retire earlier than they planned.

The Reality of Earlier Retirement

According to a recent article by David M. Blanchett, "A growing body of research notes that retirement age projections are inconsistent with actual retirement age decisions -- people tend to retire earlier than expected.”

The disparity between  expected age of retirement and actual retirement is about 3 years.  The majority of American from ages 18-64 expect to retire at age 65 or older; while the  reported retirement is on average 62 (median is also 62).2

An earlier than expected retirement may be welcome if one has prepared for it, otherwise, it may be an unavoidable hardship.   Of those retiring earlier than expected, the majority cited health problems, job loss, or caring for a spouse or another family member.  Only about 1/3 reported being able to afford to retire or wanting to do something else.  Health problems are the most common factor in earlier retirement especially for men caregiving is more likely a factor in earlier retirement timing for women.3

Based on the data, Blanchett suggests that a prudent approach is to set one’s target retirement age earlier to encourage saving at a higher rate.  By recalibrating the age of retirement, one’s likelihood of financial security will be greater should there be an unexpected event that forces an early exit from the workforce.

How To Plan For An Uncertain Retirement

For some, the goal to delay retirement is out of financial necessity, for others it is preference.    The recession in 2008, high debt levels, and a shift away from guaranteed pensions to 401(k) plans, has resulted in less well-funded retirements for many.  However, the delay retirement can be positive as well.  Baby boomers are in better health and have a greater desire to remain in the work-force than their predecessors. The ability to remain engaged in one’s profession actually promotes well-being and the likelihood of engaging in positive behaviors such as exercise and social engagement.

However, if life should throw one of its inevitable curve balls, you may be better served by having a financial plan that envisions an earlier retirement to promote healthier retirement accounts.

Meet with a planner to run various scenarios of when you might retire.  Savings goals should consider more than one possible retirement age and be specific to your personal circumstances.  Health is one of the primary drivers for earlier than expected retirement.  So if there is a medical history for you or a loved one, it should be factored into the assumptions of your plan.

If you do have to retire before your full social security benefit is reached, talk to an advisor about strategies to bridge the gap between retirement and withdrawing social security to maximize your benefit.

The more you know the more prepared you can be; and whatever path you take, a financial plan will get you further.